Verandah Pet Hospital is directed by Douglas S. Piper, DVM. Dr. Piper, a fourth-generation Fort Myers native, received his BS degree in 1976 and his DVM/Veterinarian degree in 1980 from the University of Georgia. Upon completion of his veterinary training, Dr. Piper returned to Fort Myers and opened Piper’s Riverdale Animal Clinic in 1981. For 26 years the clinic was a fully accredited member of the American Animal Hospital Association (AAHA) and set the standard for excellence in veterinary medicine in Southwest Florida. The clinic was sold for a brief period before being reacquired and reopened by Dr. Piper as Verandah Pet Hospital in October 2009.

Dr. Piper is proud to carry on the family tradition of providing veterinary care to our community since 1948. His father, Dr. M.S. “Peter” Piper, was the 1st full-time companion animal veterinarian in Lee County and the founder of the Caloosa Veterinary Society. Dr. “Peter” Piper also served as president of the Florida Veterinary Medical Association from 1974-75. He owned and directed the Small Animal Hospital, another fully accredited AAHA member hospital, until his death in 1976. 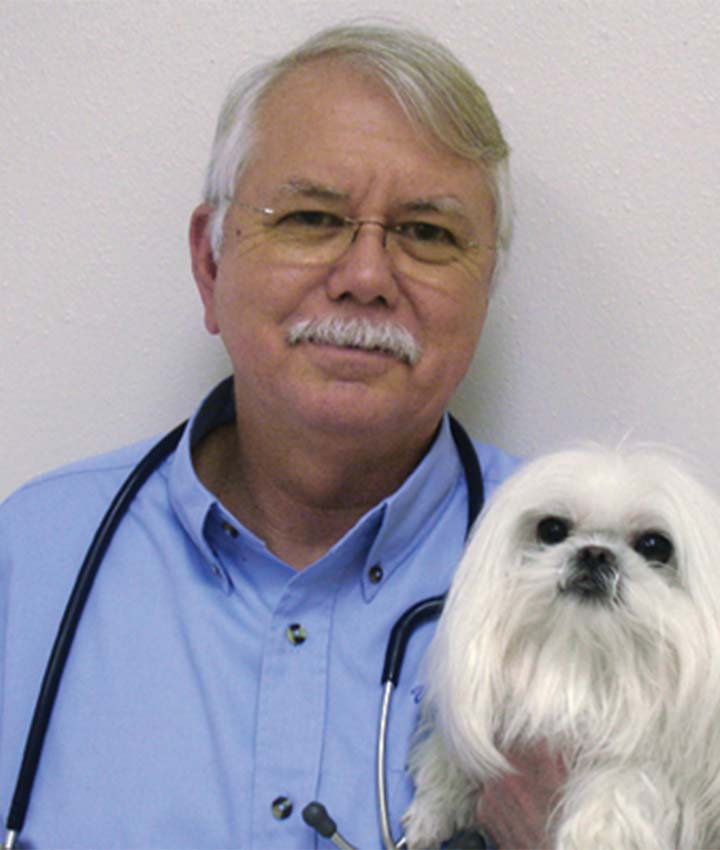